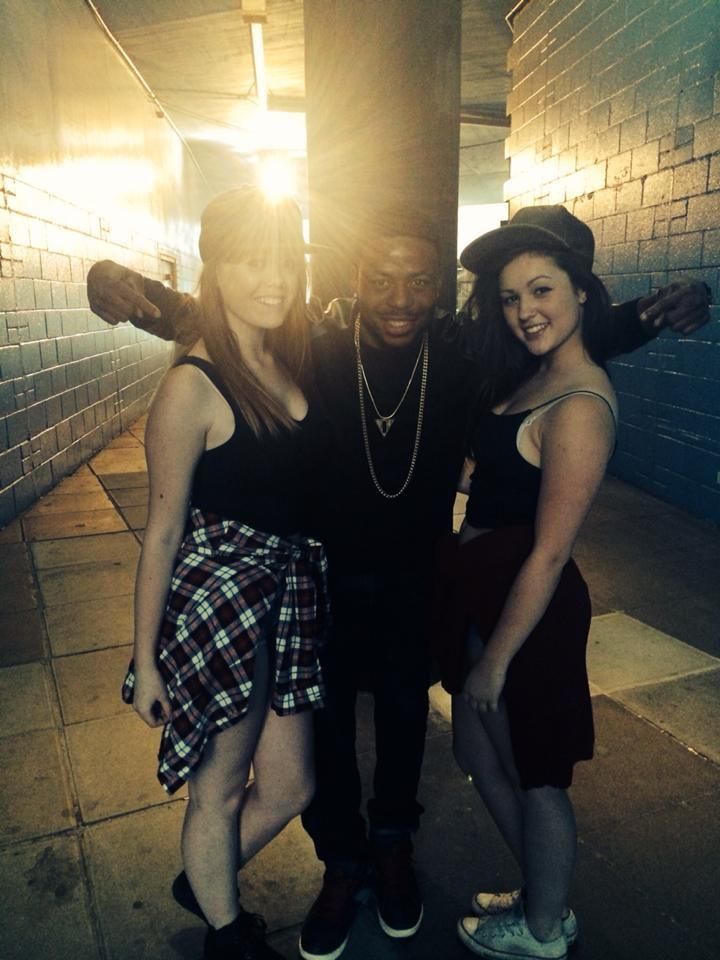 Share photo gallery
"Raman Diamond derives from a mixed heritage of African/British background. He first burst onto the music scene in 2012 with his first single ''HURRICANE'' which transcended his career to a new level. Ever since his debut release, Raman's music has been appreciated and rapidly grown in support by thousands of fans across the UK, Europe, America, Africa and Asia.
Privileged to admit, Raman has travelled the world and lived in many countries, including; Kuwait, USA (New York, L.A, and Miami), Bahamas, Barbados, Dubai, France, Italy, Germany, and Denmark but now currently resides in London.

Raman has always had a passion for music and aspired to be a singer /songwriter from a very early age. As a young child, he expressed himself through singing and acting. At the age of 8 he would often record himself singing via a home entertainment system. Raman attended music school gaining experience in perfecting his vocals and learning instrumentals such as the piano and guitar. Raman's musical passion began to grow as he reached his teens, yet it was only when he got to University he decided it was time to write his own songs. It was during this period that Raman then began to explore into different genres such as RnB, Dance, Hip Hop, Afrobeat and Slow Jams.

In the short time since his debut single, Raman has worked with many well known producers and DJ’S in Europe and Africa. Along the way he has collaborated with some well established artists, composing hits that have been well received worldwide. Raman Diamond's music is dynamic, catchy and always full of life. His live performances always live up to the same high standards and guarantee that you are in for a real treat.

Raman's talents do not just shine through his exceptional voice but also through his dancing, he always believes in keeping his audience entertained. He has created dance steps such as 'SUG UM' which has featured in two of his videos ''Electric Shock'' and ''Back It Up ''.

Having already made a significant mark on the music industry, Raman is determined to take his music to new undefined heights living by the saying "Dreaming after all, is a form of planning".
His debut album will be released in the early months of 2015. This album will undoubtedly be both unique in style, creativity and vibrancy, a definite must have."
Body Of Work